This is the fifth and final post in our Test-Driven Development journey for beginners. In this post, you’ll learn how to use Docker to build and run your tests. 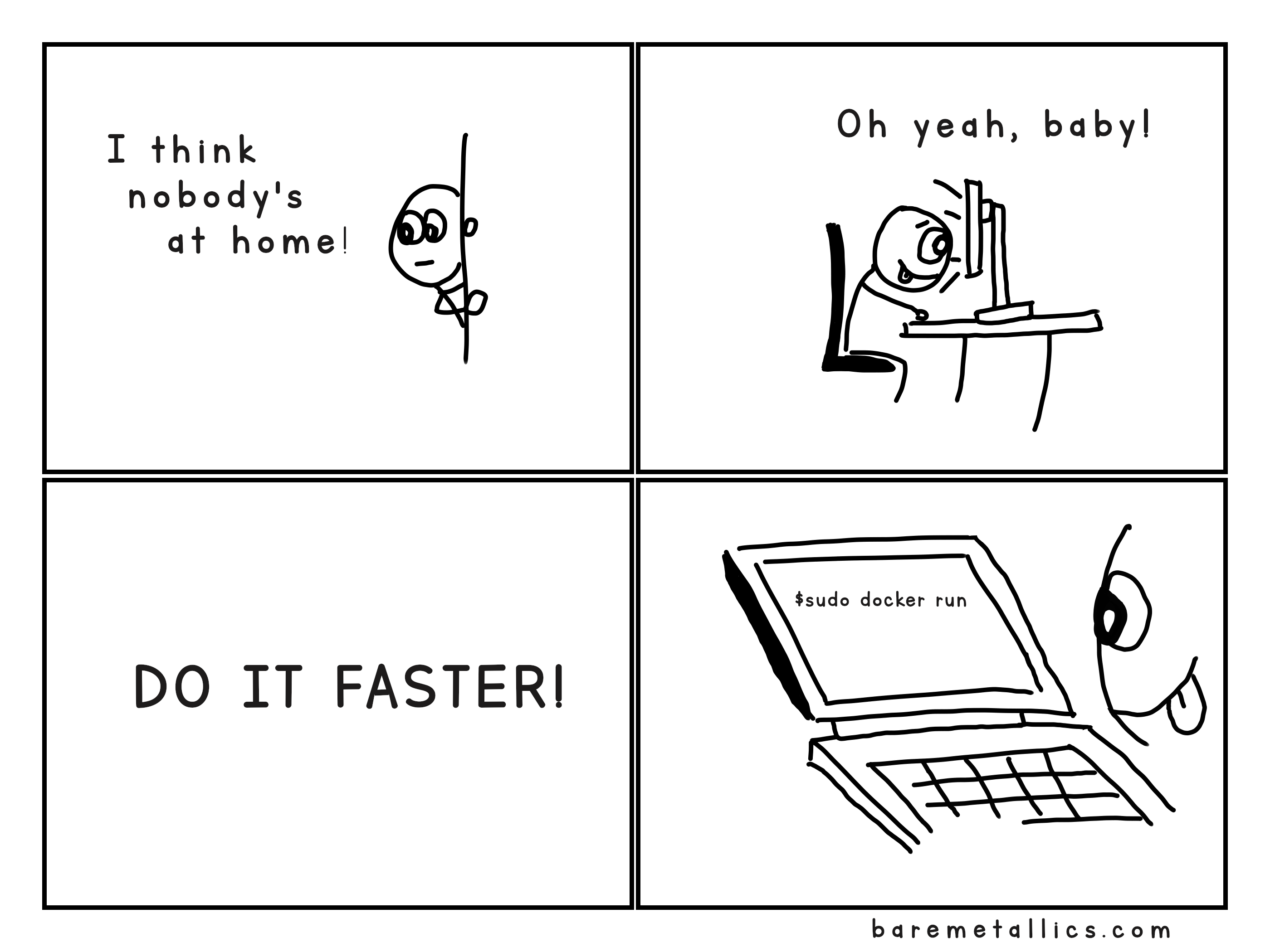 Docker is a platform based on container technology. In short, a container is a piece of software with all its dependencies. That means your TDD workflow won’t be affected. It doesn’t matter if you use Linux, MacOS, or Windows.

Because all you need is already inside a container.

Docker has many benefits. But the most important for embedded passionates are:

Once your toolchain is Dockerized. Probably that you don’t have to set it up again ever.

If want to know more about how to set up your toolchain (compiler + linker) with Docker. Then read this post.

It’s time to learn how to Dockerize your testing tool ceedling.

Let’s define some terms. So you can get everything quick.

From here. I’ll show you the Dockerfile you’ll need. Then how to build your Docker Image. And finally how to run your Test container.

You can find the code on Github.

On your project root directory. Let’s say it looks like this.

You create a Dockerfile. The name is important..

In your Dockerfile you add the following lines.

What this Dockerfile does is:

NOTE: At the of the docker command there is a dot(.).

Sometimes you would need to have sudo or administrative rights to run Docker.

To verify my image was built. Run docker image ls.

There are two images. Because myimages/test depends on the base Linux image ruby:2.5.

Now that you built your docker image. You are ready to go. You can start testing your code right now.

Running tests with Docker is easy. It’s just one command. docker run. But there are some things you need to understand about that command. 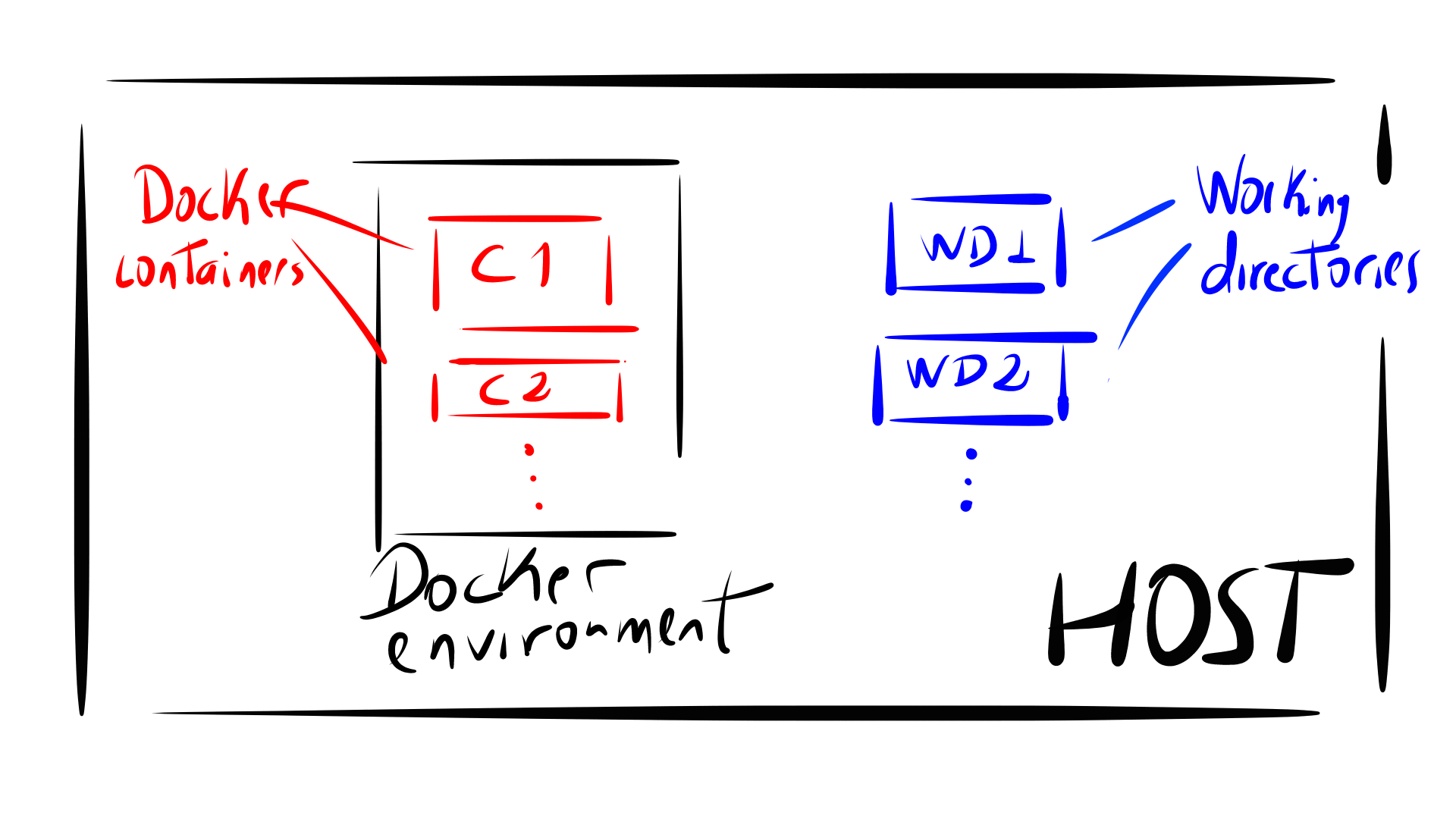 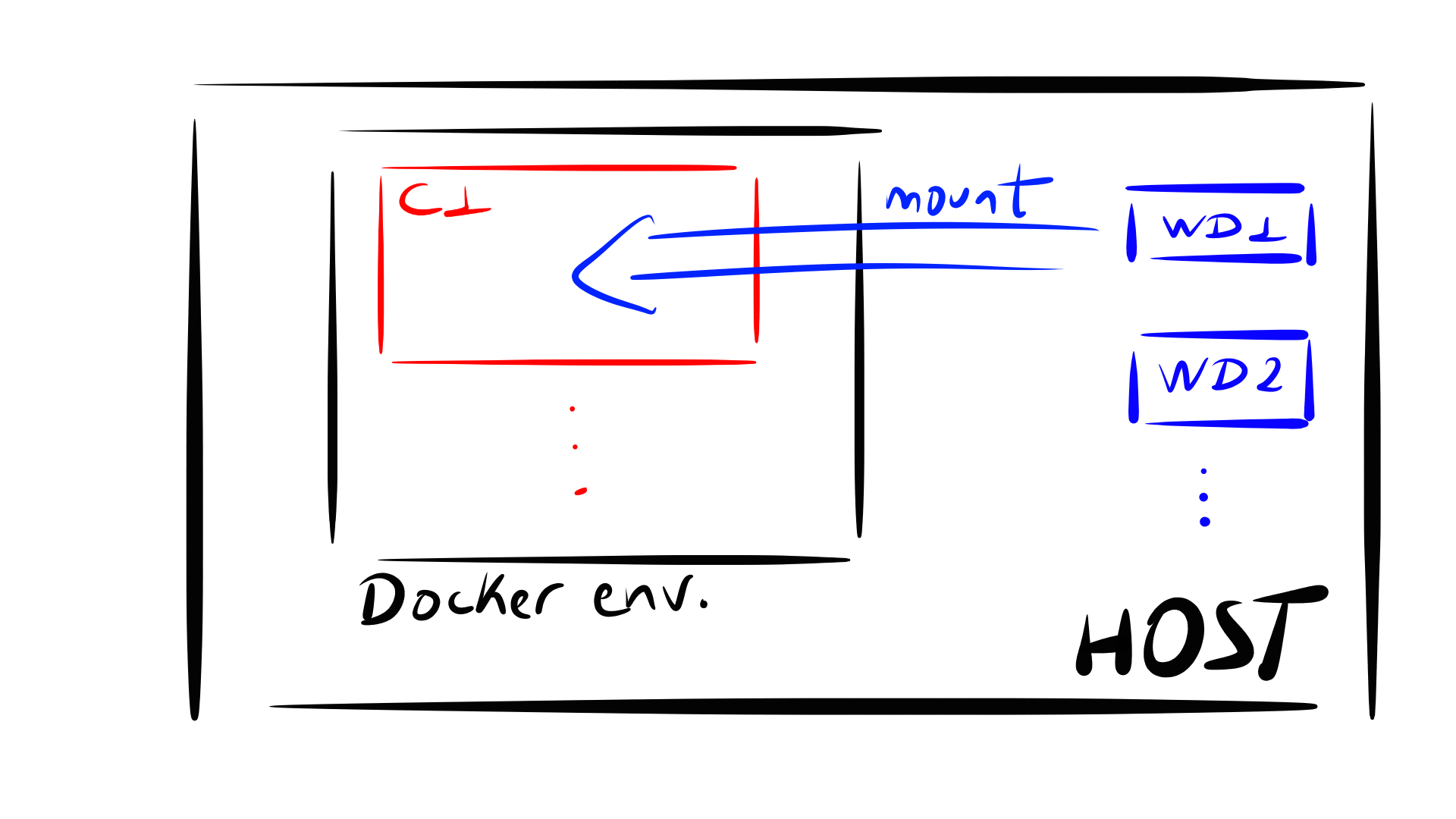 In Docker it is done as follows:

Now that understand docker run. Just execute the next command.

And you’ll get something similar to this.

You saw the advantages of Docker. Application Isolation. Compatibility. Simple and Easy. You also learned how to run your test from a docker container.

Now you are ready to apply Test-Driven Development on your applications using Docker containers.

If you want to learn ever more about TDD. Then get one copy of Test-driven development for embedded C on Amazon.